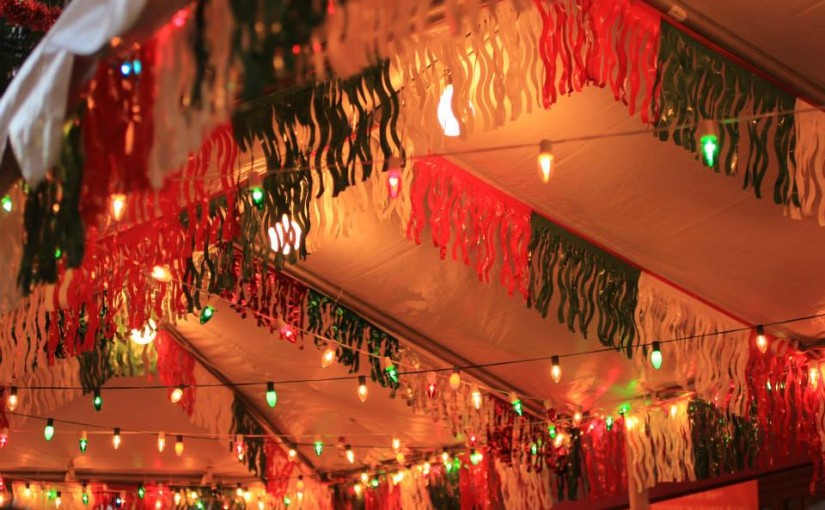 These shots were taken at the San Gennaro Feast in September 2014. Though it’s change a lot through the years, it’s remained one of Manhattan’s quintessential street festivals. I had not been to the feast in quite a number of years. San Gennaro is the patron saint of Naples, the city in Southern Italy where quite a few Italian-Americans descend from.

It really has turned into a major tourism event, especially as Little Italy and the Mulberry Street area continues to shrink. In reality the neighborhood is much more Chinese than it is Italian and much more mainstream than it is ethnic.

Street fairs and parades have become one of my signature photographic specialties. I was playing around with white balance that day. While some enjoy photographing people, I love capturing architecture and local food. The colors were very rich, which you can see.

Although the festival is quite different than it was in the past, it’s a worthwhile event to attend- if you get there early enough! I enjoyed some zeppoles from a street vendor. Nowadays it’s pretty much a carnival with food, games, and music with an Italian-American theme to it. 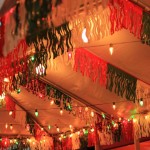 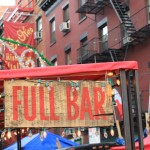 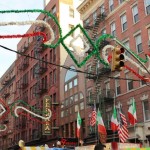 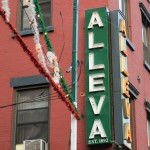 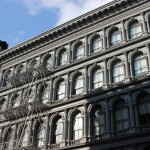 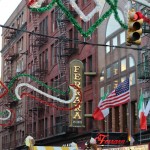 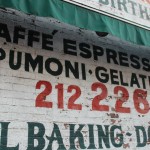 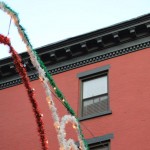 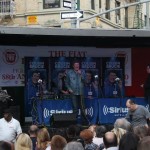 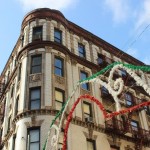 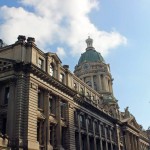 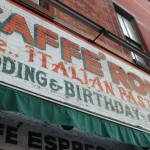 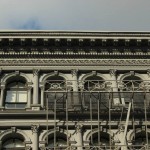 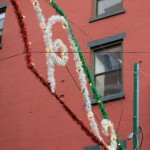 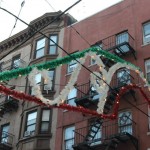 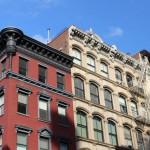 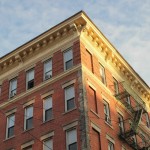 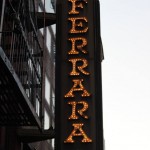 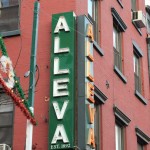 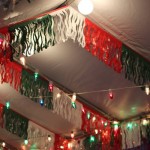 Learn more about the festival