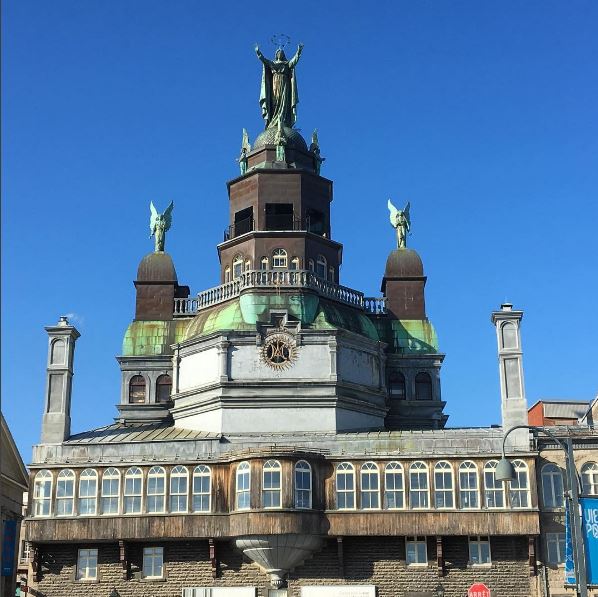 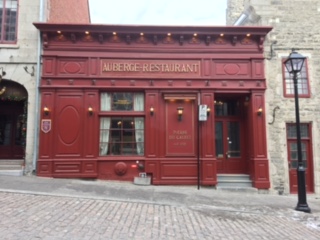 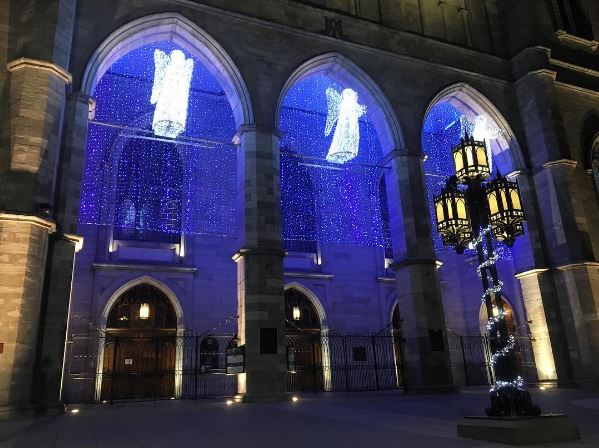 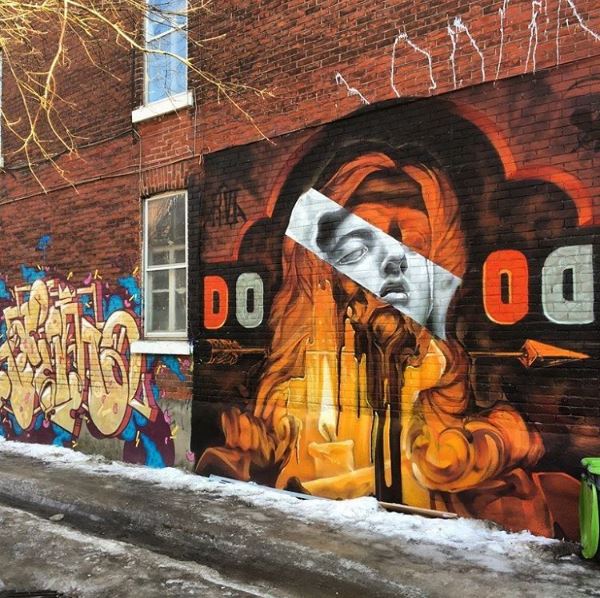 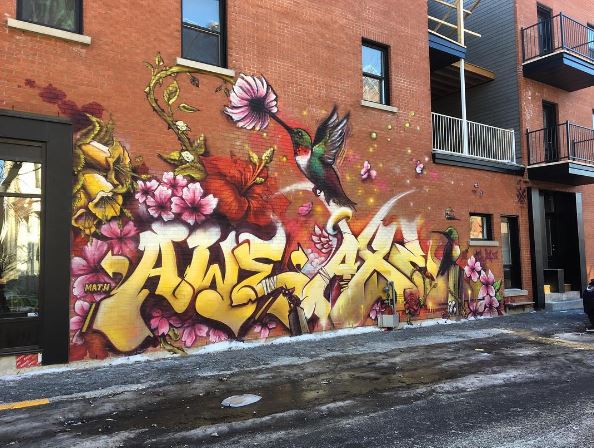 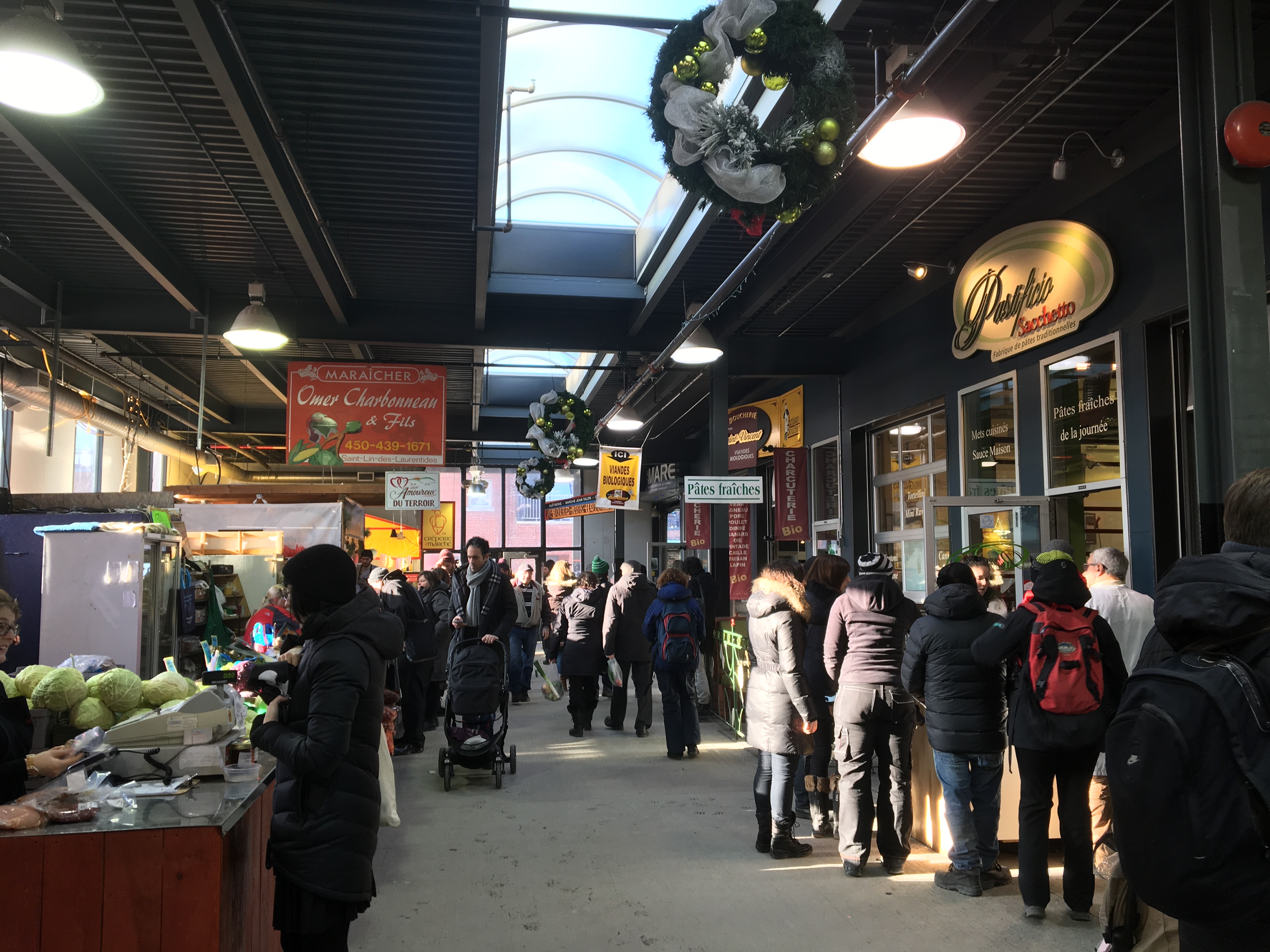 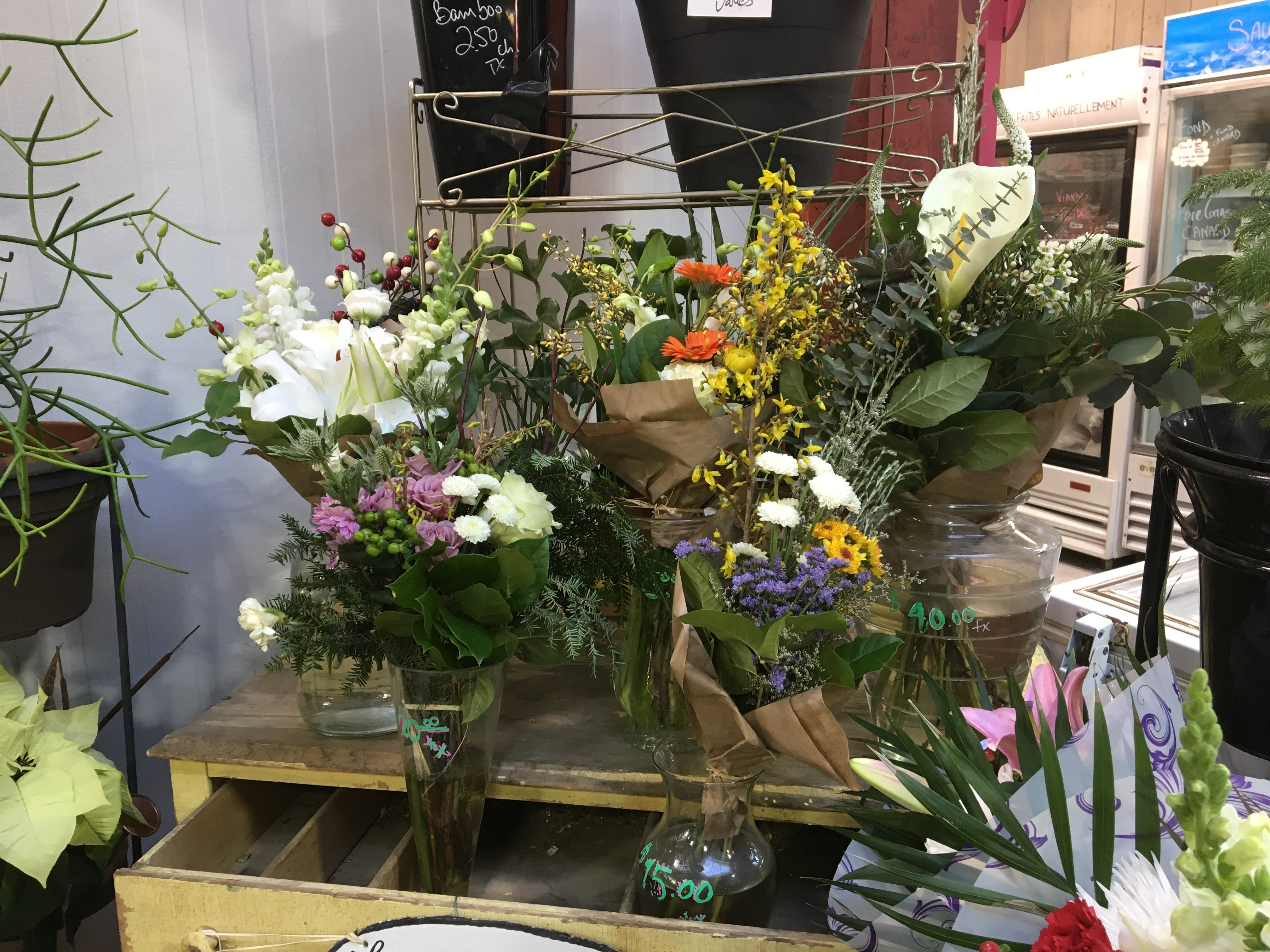 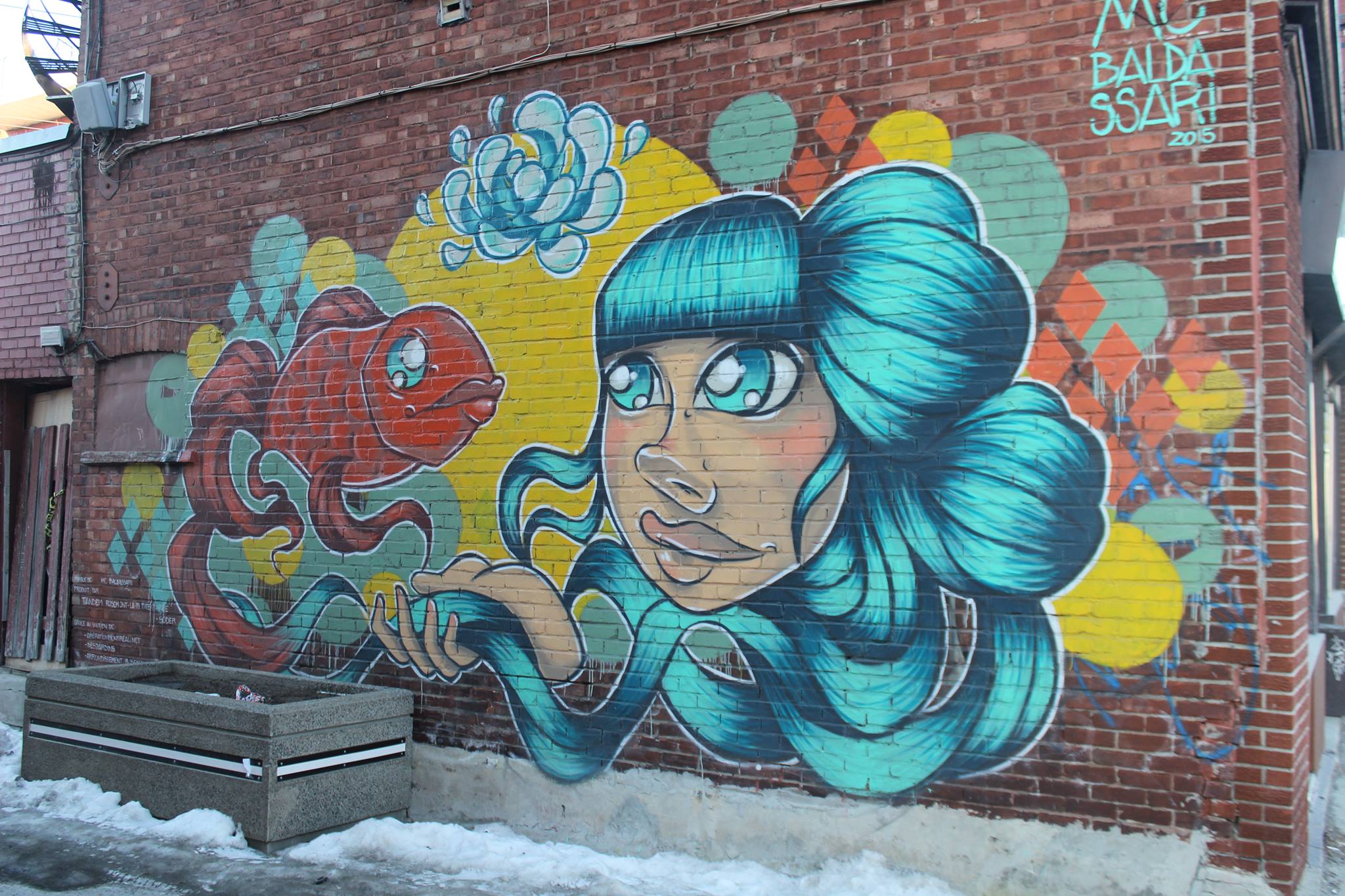 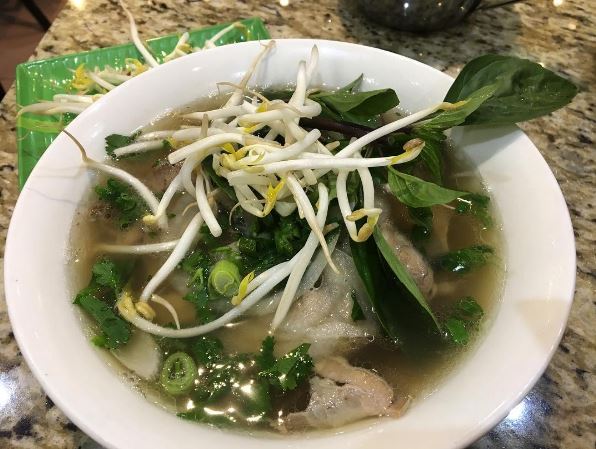 One thought on “4 Things Must Sees in Montreal”

En Cartagena se baila así... This is a common sig

Jerk pork with rice, peas, and plantains. With a b

Cartagena has a lot of beautiful murals and street