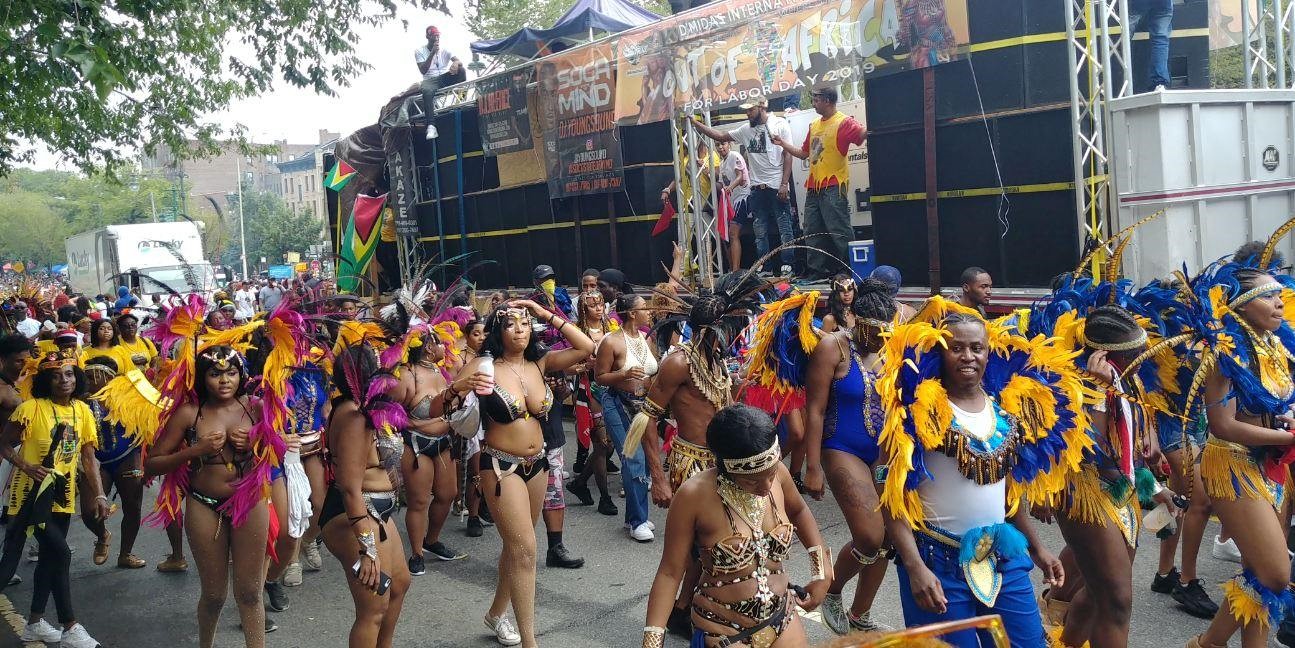 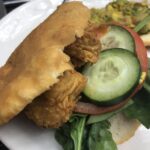 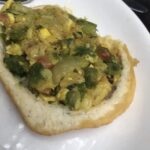 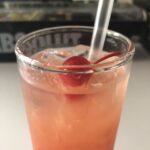 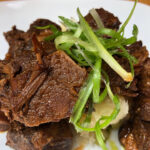 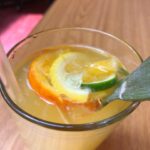 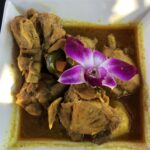 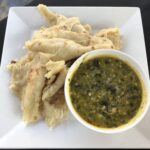 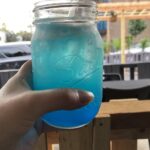 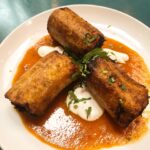 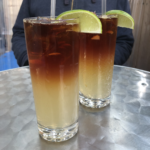 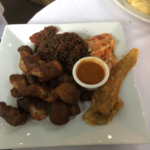 I can’t believe it’s been 20 years already. In

The parade was cancelled but that doesn’t mean t

As a tribute to the West Indian Day Parade, which