New York is a city where you can get a feel for dozens of cultures without leaving the borough. After all,  the  7 train subway line that runs from Manhattan’s Westside to Queens is known as the “International Express.” When people think of the Mexican diaspora in New York, they typically think of  Jackson Heights and Corona in Queens, Sunset Park in Brooklyn, and perhaps East Harlem in Manhattan. The least obvious place may be the Bronx, but that’s where a rapidly growing Mexican population is flourishing. 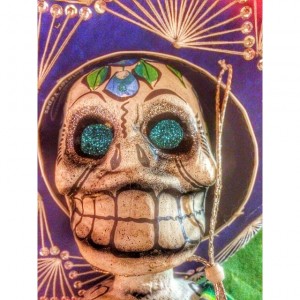 With a Latino population that makes up well over half the borough (which also boasts the highest concentration of Puerto Ricans after the island itself), behind Dominicans, Mexicans are the next largest immigrant group in the Bronx . Nowhere, perhaps, is this more obvious then in the Mott Haven and Melrose sections of the South Bronx. This has resulted in taquerías, specialty stores, and restaurants cropping up all over. 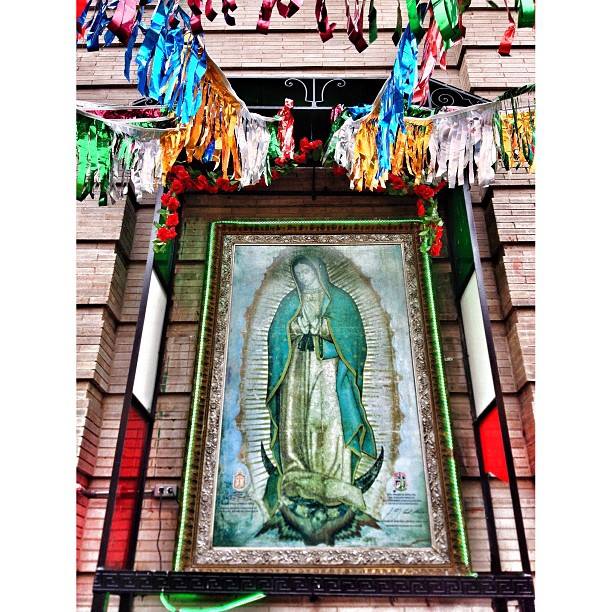 Unlike California or Texas where you have populations that are from all over Mexico, New York City is host primarily to Mexicans from Puebla, which is both a city and state southeast of Mexico City, along with smaller groups from Oaxaca and Michoacán. Theses sensibilities are reflected in their cooking, which has recently gotten some accolades (read: Mayor deBlasio has dined at Mott Haven’s La Morada restaurant this past spring.)

Eat Your Way Through the Bronx 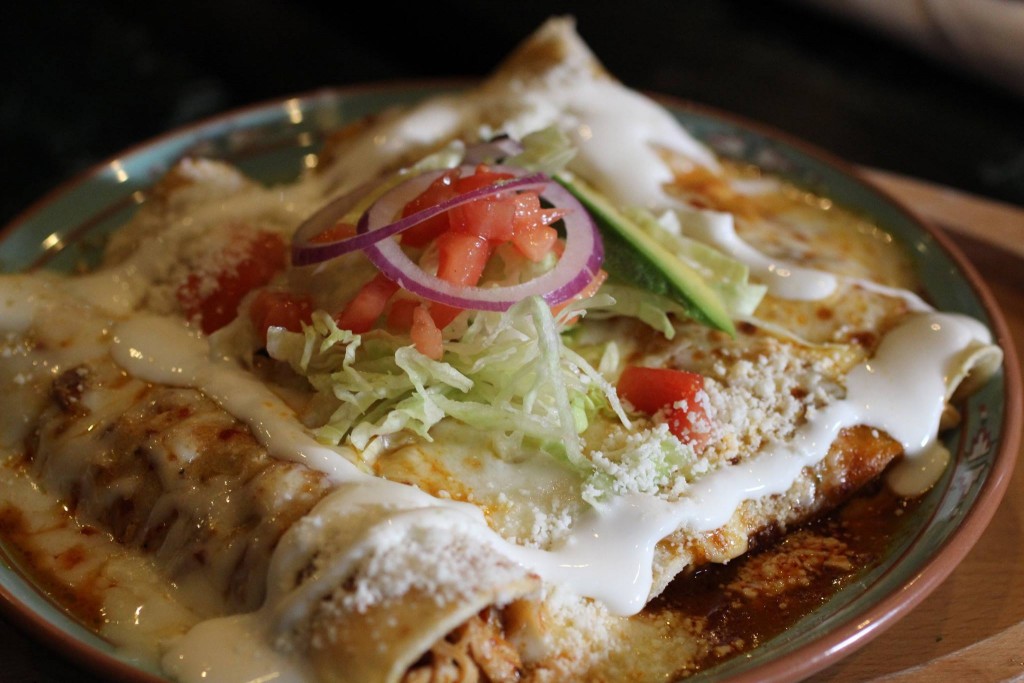 The mole poblano at La Morada

Before you head to Manhattan to gorge on the Tex-Mex for Día de Los Muertos, you should take a second look at what the Bronx is cookin’:

This is as mom and pop as it gets. This family-owned neighborhood stronghold is owned and operated by a couple and their three young adult-aged children serving up oaxaqueño cuisine. It features a small book lending library and has been featured in no less than the New York Times and New York Daily News. Several varieties of mole  are available and chef/mother, Natalia, is known to whip up specialties on the fly.

Over the past few years, La Morada has found itself in the media, achieving critical acclaim. You may recognize Marco Saavedra, the owner’s son. His story has garnered media attention as he’s become a symbol of the battle that young undocumented adults in obtaining legal status. You can read more about the restaurant and about Marco here.

If the name sounds familiar, that’s because it is: Baron Ambrosia, the Bronx’s culinary hometown hero of Cooking Channel fame featured it in a 2009 episode, which received a write up in the New York Times (yeah, Bronx cuisine is serious stuff.) The restaurant takes it name from what’s left of a tiny community within historic Mexico City, recognized by UNESCO. It’s a neighborhood favorite. 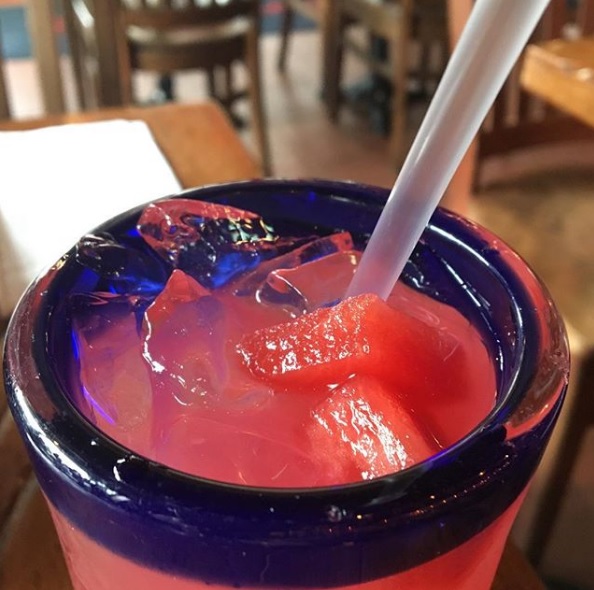 Originally a tiny restaurant so small that you were practically sharing a table with other diners, it’s expanded. In 2012, the owner moved to a larger venue closer to the Hub, where the action is, before expanding to an additional location on nearby Jackson Avenue. The 149th Street location, which served margaritas and sangrias, and featured an enclosed porch, closed down a few years back when the building was sold. The restaurant’s popularity has facilitated its expansion into the Prospect Heights section of Brooklyn. Though you can no longer sip a boozy tequila drink, Mexicosina’s agua frescas, fresh fruit-based beverages, are a standout. 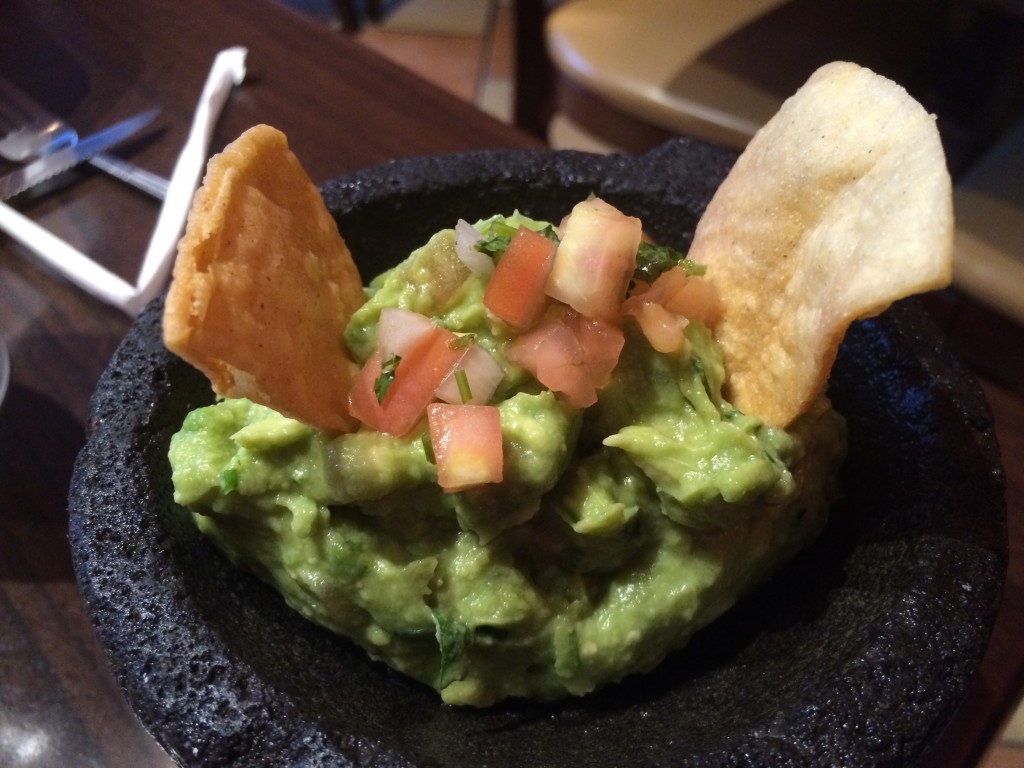 The newest kid on the block, this restaurant not only serves up traditional Mexican food, but throws in some Central American staples (pupusas and balaedas, anyone?) for good measure. The place serves up good piña coladas and hearty guacamole. After work, the mood is festive with friends and families celebrating TGIF. After a good run on East 149th Street near St. Mary’s Park, the restaurant relocated to a larger, more upscale venue on Prospect Avenue.

Learn more about these restaurants and the South Bronx’s growing Mexican community.