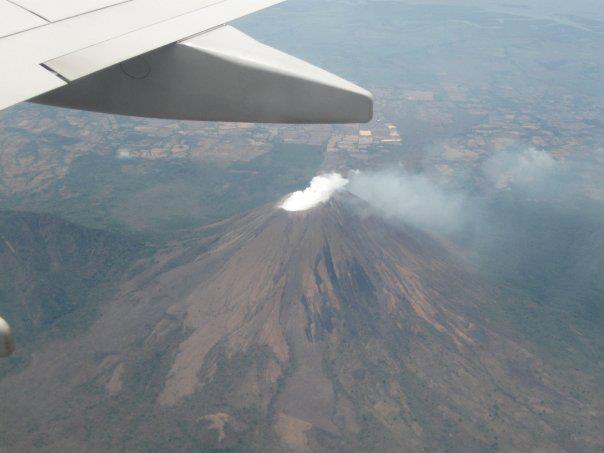 Going to Nicaragua was never part of the plan.

It wasn’t long ago that the country’s primary claims to fame (or better said, infamy) were the violent uprisings, the Sandinistas, or the treacherous 1972 earthquake that flattened most of Managua. A decade ago, Nicaragua wasn’t the hipster backpacker ghetto it is now. So when I told people I was going, I got questions and puzzled looks. Why Nicaragua? they’d wonder out loud.

It was when I realized it had been two years since my last vacation that I begin to weigh my options. I didn’t have a lot of money to spend. However, since living in Colombia a few years before, the travel bug had bitten me. Never to follow trends or jump on a bandwagon, I researched potential locales with an open mind. I love architecture and learned to love the colonial Spanish remnants in Colombia.

It wasn’t something that I intended and it came together almost by accident by way of the New York Times. I was browsing Fodors, Frommer’s, and the travel sections of online newspapers and magazines. I landed on a photo of a marigold yellow church with coral domes amidst smaller pastel building with tiled roofs. It was a photo of Granada, a well preserved colonial gem in the heart of Nicaragua. Soon, I learned of León, a city a few hours to the west backed by volcanoes. This is right up my alley, I thought. (You should know I love botany and nature as much as I love architecture. I figured that I’d balance the two with a jaunt to neighboring Costa Rica.)

I abhor the term “up and coming.”  When asked about Nicaragua’s reputation, I used my time in Colombia and the Bronx as context for how much a place can improve. I was more concerned about how I was going to navigate the country and cross the border (which it turns out was not without reason.) Despite the relative peace at that time, it’s important to be aware that Nicaragua is the 2nd poorest country in the Americas behind Haiti.* Things are not going to be like they are in Europe or the United States, and you will at times be outside your comfort zone. But isn’t that the point of travel, to grow and experience new things? I didn’t have prejudices going in mostly because I knew next to nothing about the country before visiting. You could say that the decision to travel there was almost arbitrary and never would have occurred to me prior to that Times article.

While Colombia was the first country I’d been to outside the United States, that trip to Nicaragua was really a beginning for me. After some of the things I experienced, I felt much more confident in myself as a solo traveler. While I’ll say that choosing a country at random to visit may not suit you style, it will certainly keep you on your toes and makes for an interesting story.

*Note: as of this writing, once again Nicaragua broke out into violence earlier this year .

One thought on “Why Nicaragua?”