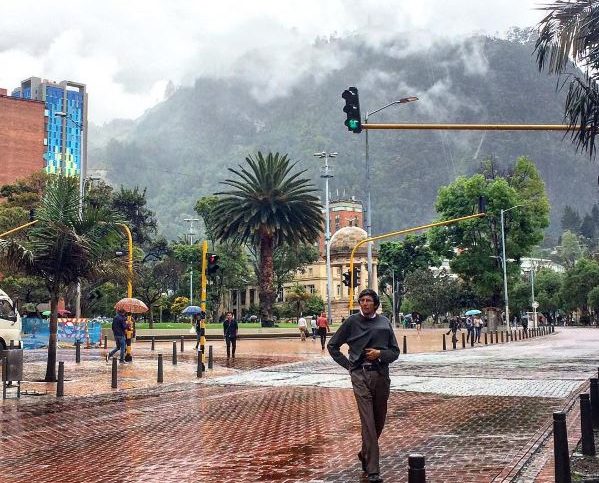 Be sure to look for the taxi queue at the airport or bus terminal you’re arriving from to avoid getting ripped off. They’ll ask for your destination, give you a print out, and tell you exactly how much your trip will cost. If you do happen to need a taxi in the street, the back of each seat pocket has a chart to determine the fare. To be on the safe side, have your hotel or hostel call a cab for you. Never get into a cab if you see somebody besides the driver inside. Better yet, if you have international phone service, take an Uber. 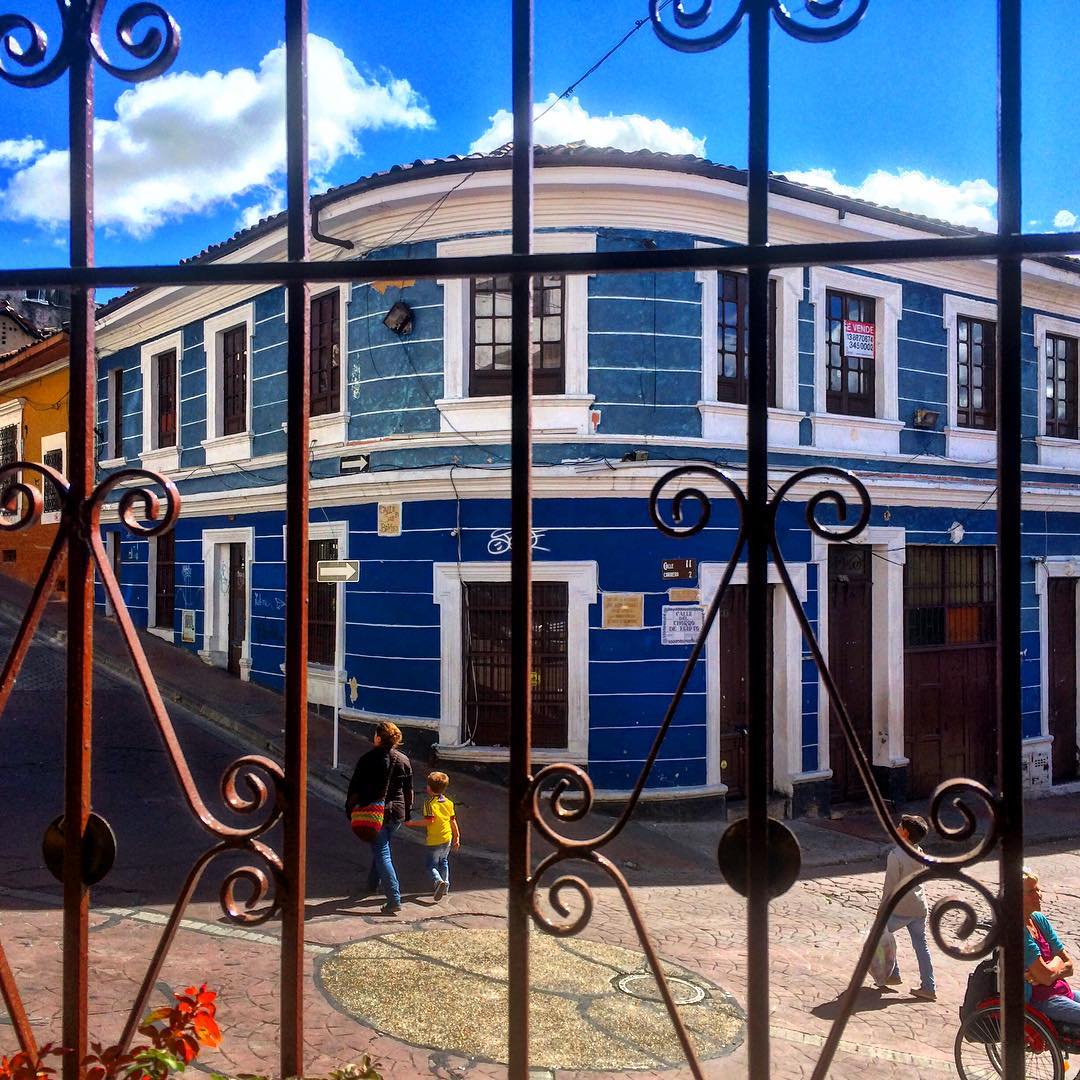 Santa Fé In the thick of it all, Santa Fé is home to the skyline’s most recognizable building, Torre Colpatria, its financial center, and world class museums. What you’ll find is a mix of lively plazas filled with artisans selling their crafts, some of the city’s most beautiful churches, and vendors hawking street food. Stroll along the busy La Avenida Séptima for an undeniable bogotano flavor.